The John F. kennedy center for the performing arts 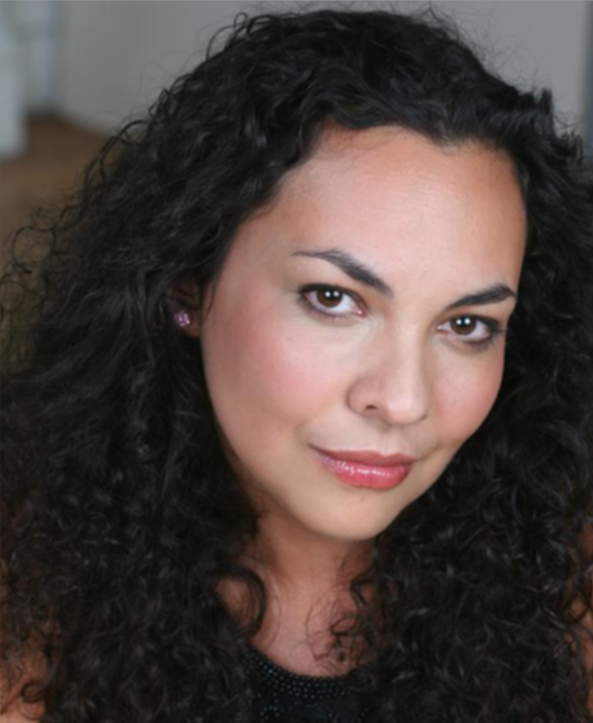 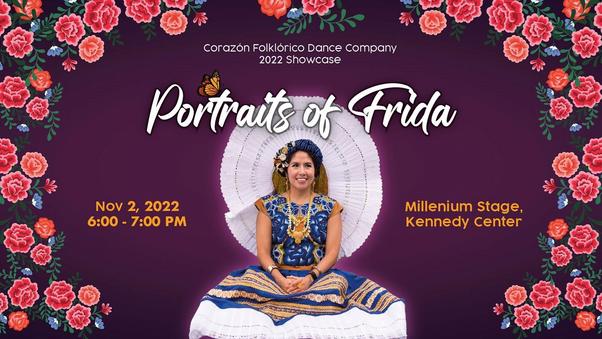 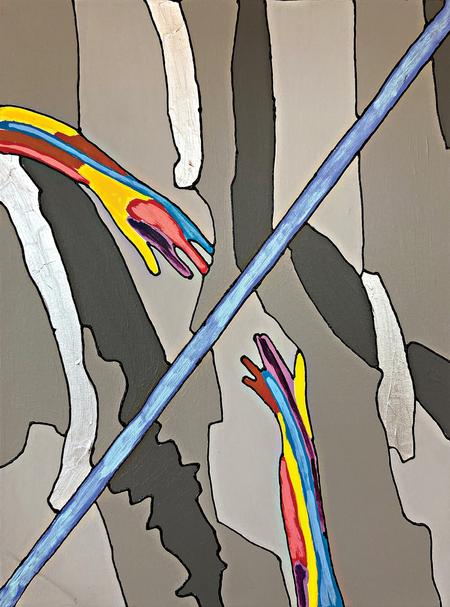 Inspired by Frida Kahlo’s vivid perseverance and lasting artistic achievements, Corazón Folklórico Dance Company brings to life on el día de los muertos (the day of the dead) a tribute to her strength, legendary feminism, and stoic self portraits that we cherish of her today.

IN Series makes its Kennedy Center debut with the world-premiere of Brian Arreola and Anna Deeny Morales’ new opera ZAVALA-ZAVALA, telling a story of family separation and survival at the US/Mexican border, inspired by true events.

Opening the program will be a world-premiere IN Series commission setting the poems of Gabriela Mistral in her original Spanish as well as the luminescent English translations by Langston Hughes.